04 Sep Where your money goes Get Involved

Earlier this year, we were thrilled when Guy Garvey from rock band Elbow gave us the amazing opportunity to fundraise at the band’s London concert in The 02. During the gig, Guy encouraged the audience to donate, and our volunteers, who were mainly paediatric surgeons – or ‘baby-savers’ as Guy called them – were inundated with donations. In that one night we raised an incredible £8,500!

Thanks to this generosity, we were able to buy two new Accuvein vein finders for the children’s wards. These hi-tech devices shine an infra-red light on the skin, revealing the hidden blood vessels that lie below the surface, making blood tests and cannula insertion easier and less stressful for children and babies.

Thanks again to Guy, Elbow and their generous fans! 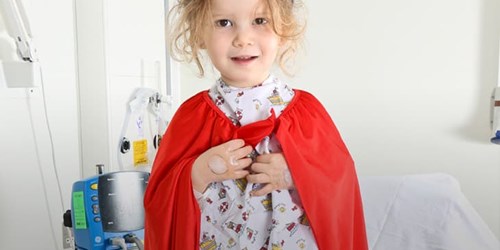 Books for the hospital school 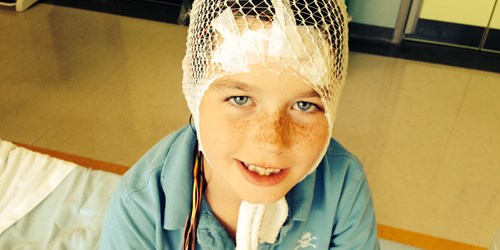