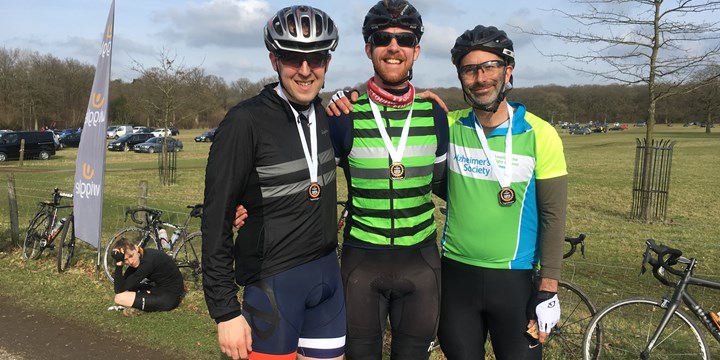 Dad Ben Stokes has recently completed an arduous 80 mile cycle event to raise funds for us. His three-year-old son Gideon has been treated at Chelsea since birth. Ben's fundraising target was £200 but he has smashed that - it's currently £750!

“Over the past three years we have spent over 50 nights at Chelsea Children's Hospital with our son Gideon whilst he has received treatment for MCADD. 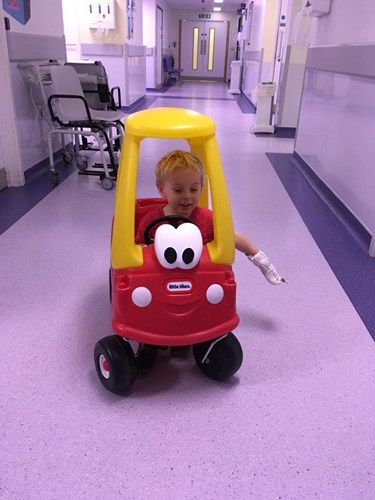 “I’m fundraising for two reasons: firstly to say thanks to the wonderful doctors, nurses and staff at Chelsea Children's Hospital and secondly to raise funds for Chelsea Children’s Hospital Charity so that they can buy state of the art medical equipment and help to make the hospital a better place for families.

“MCADD (medium-chain acyl-CoA dehydrogenase deficiency) is a rare genetic condition where a person has problems breaking down fat to use as an energy source.

“This means that someone with MCADD can become very ill if their body's energy demands exceed their energy intake, such as during infections or vomiting illnesses when they're unable to eat.

“MCADD is a lifelong condition that's present from birth. It's estimated to affect up to 1 in every 8,000 babies born in the UK and is usually picked up using the newborn blood spot test. This is how Gideon was diagnosed.”

Thanks so much for your support Ben, and congratulations on completing the event!

Please boost Ben's total and help Gideon and other children like him. 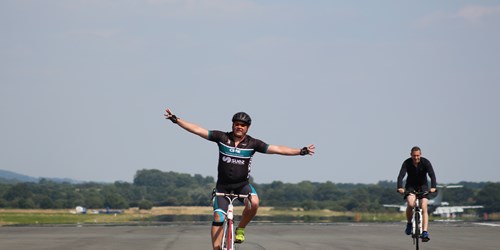 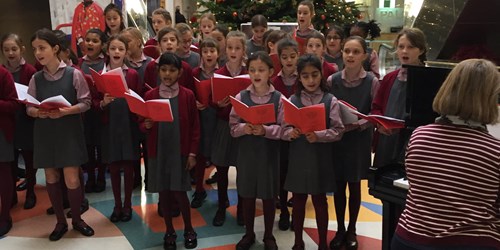 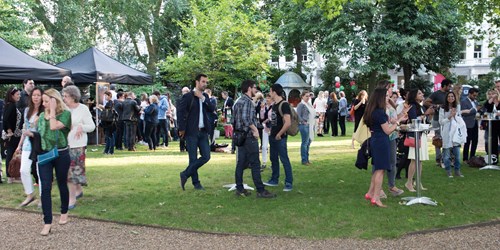