Special buggy to get kids outside 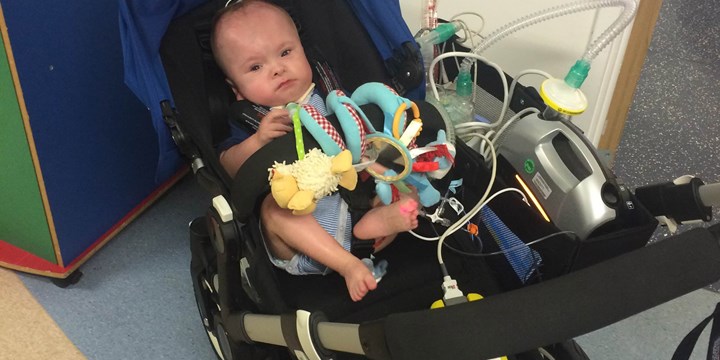 Children and their families in the High Dependency Unit at Chelsea Children’s Hospital are now able to enjoy some sort of normality in their lives.

Due to the severity of their illnesses and the size of the medical equipment which they rely on, some children in the HDU were unable to leave the ward at all. But when two-year-old William was a patient, mum Jo realised that a particular pushchair, the Bugaboo Donkey, could carry all of his vital medical equipment including his oxygen tank and feeding tubes. Jo said,

“Before we got the Bugaboo Donkey, William had never been outside. We now use it every day; he goes everywhere in it.” 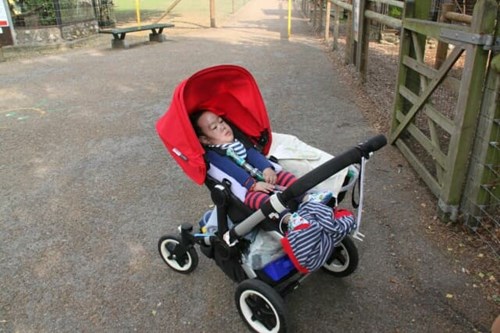 Following Jo’s discovery, Chelsea Children’s Hospital Charity approached Bugaboo, who generously donated the £1,000 pushchair to the ward. Ward sister, Anna Miles says, “This is really great news for our families, who can now go for proper walks outside the hospital.”